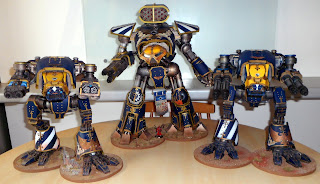 Finally what some have you have been waiting for, all three titans are together. What a great family shot! Some people spend their spare cash on practical things, but I've spent mine on a Titan Legion, lol. These were painted by Richard Gray, from *Slayer Sword Winner 2014 Richard Gray Art. He was always going to do a better job than me! And after my first commission to him, there was no doubt I'd send more business his way. Truely jaw dropping inspiring Weemen work! I am one very proud notso-Weeman owner now ;) 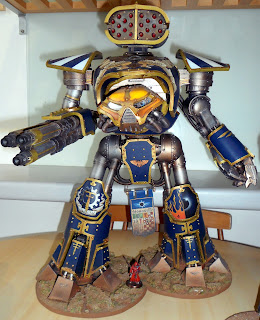 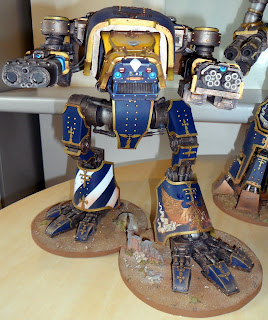 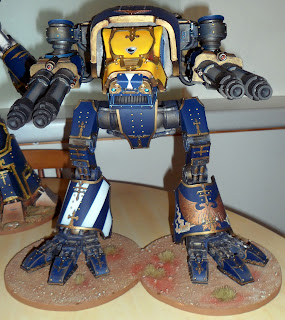 Hope you like Richard's work. If you are interested in him painting some of your major pieces of work, feel free to drop him a line.
Posted by Siph_Horridus