Here are the pics of most armies that competed at BlogWars3 just over a week ago. Hope this gives you a few ideas for your own weemen...  Apologies if your's isn't pictured, a few were packed away in cases as I went around, however, I got most.

Rebel Alliance Guard - See below for Galactic Empire too 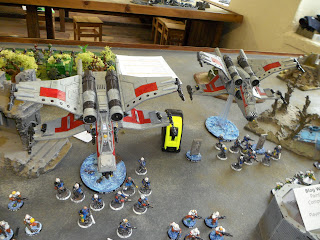 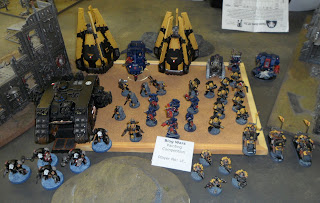 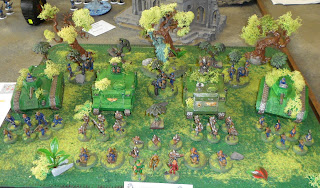 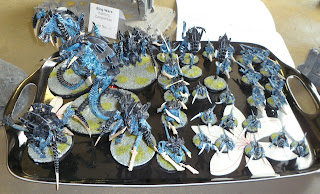 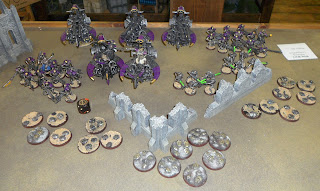 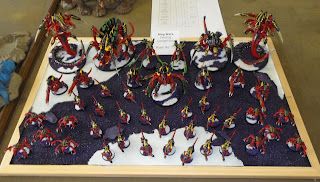 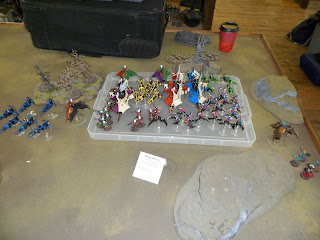 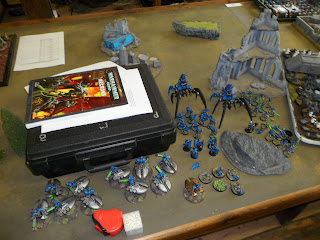 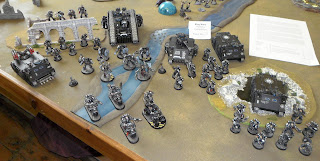 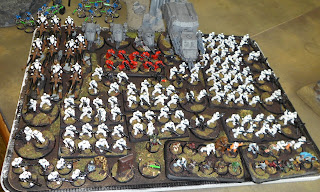 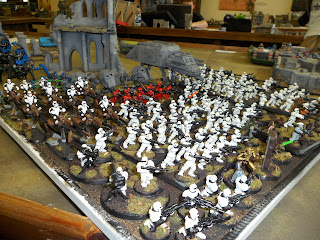 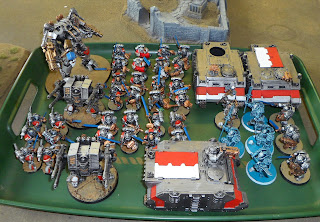 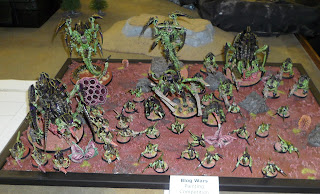 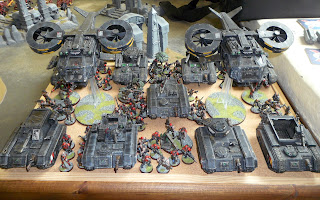 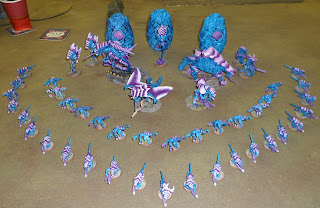