Here we have some Zoanthropes that I recently managed to pick up for relatively cheap off eBay. They were partly painted with what seemed to be emulsion (!!!???) but a couple days in a Dettol bath and they were as good as new.

I had actually planned on using these against Siph’s heavy armour at a game we were supposed to be having at Warhammer World recently, so got them painted over a couple of nights but in the end I couldn’t make it. Seeing as how I don’t normally run Zoanthropes (mainly because of Grey Knights), I guess these guys will be sitting in their case for a while, but its always nice to have some S10 AP1 Lances handy. 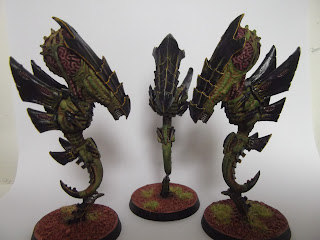 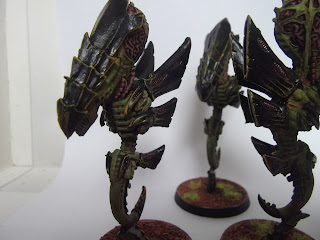 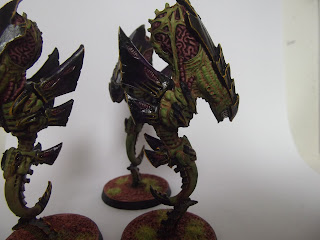 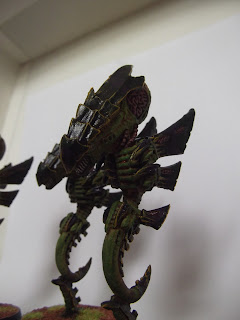