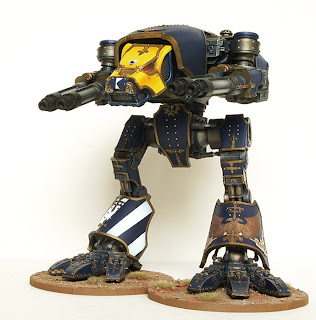 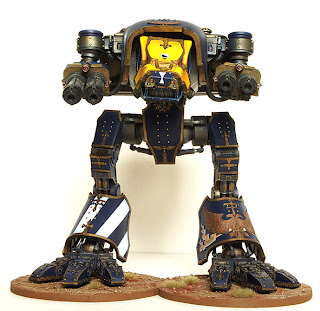 Once again, Richard Gray *Slayer Sword Winner 2014 has done it proud, check him out a http://www.richardgraycreations.com/ if you are interested in getting some fine quality work like this done for yourself. He is very professional and will ask you how exactly you want the details, pose, etc etc. after all, as he says, "it's your titan". I wanted a static pose as if he is firing those two Laser Destructors in your face/superheavy/titan... 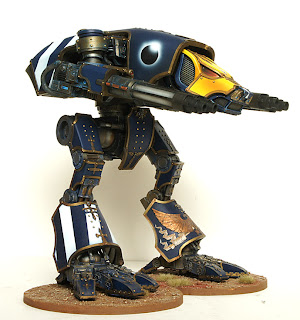 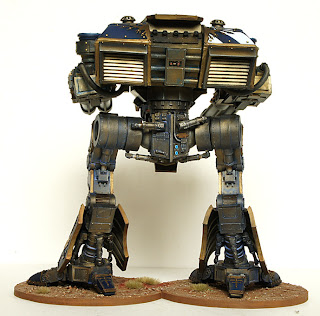 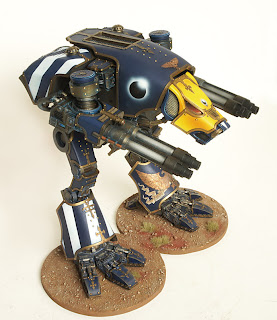 I promise to post pics of all three together once I receive him in the post shortly. Until then, here is a pic of him at Richard's front door waiting for the postman to collect him(!?) 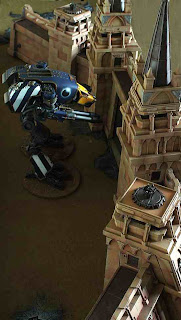 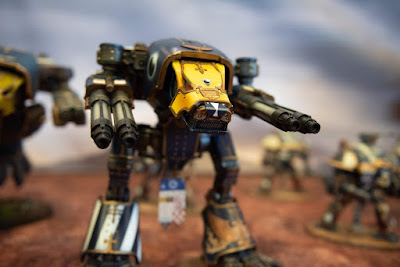 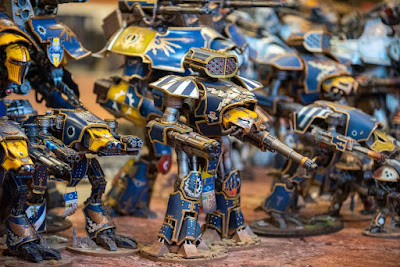