I had a couple of nights away with work, thus I decieded to have a session of building plastic, and then giving me a nice plastic glue smelling room. 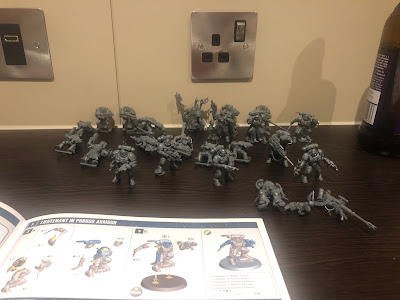 The Shadowspear set models have a load of nice touches, I really like the look of the Eliminator squad, 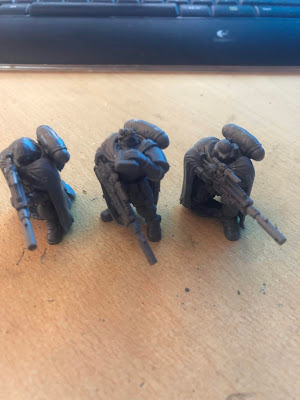 The characters have a load of 'character' to them, They both look like they are in the middle of the battle, using a psychic power, or picking out the next target for the force. 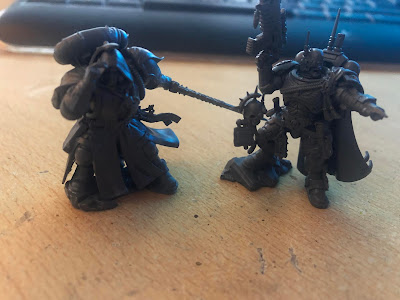 Hopefully I can get some time to get some blue paint on these soon, so they can get onto the battle field!

Thanks for stopping by.. LH