Back in October Siph posted a Kickstarter for some alternate Heavy weapons and combi-bolters - as well as a nice tracked turret from PDC Gaming.

I also backed the Kickstarter and managed to build and paint up of of these little guys. 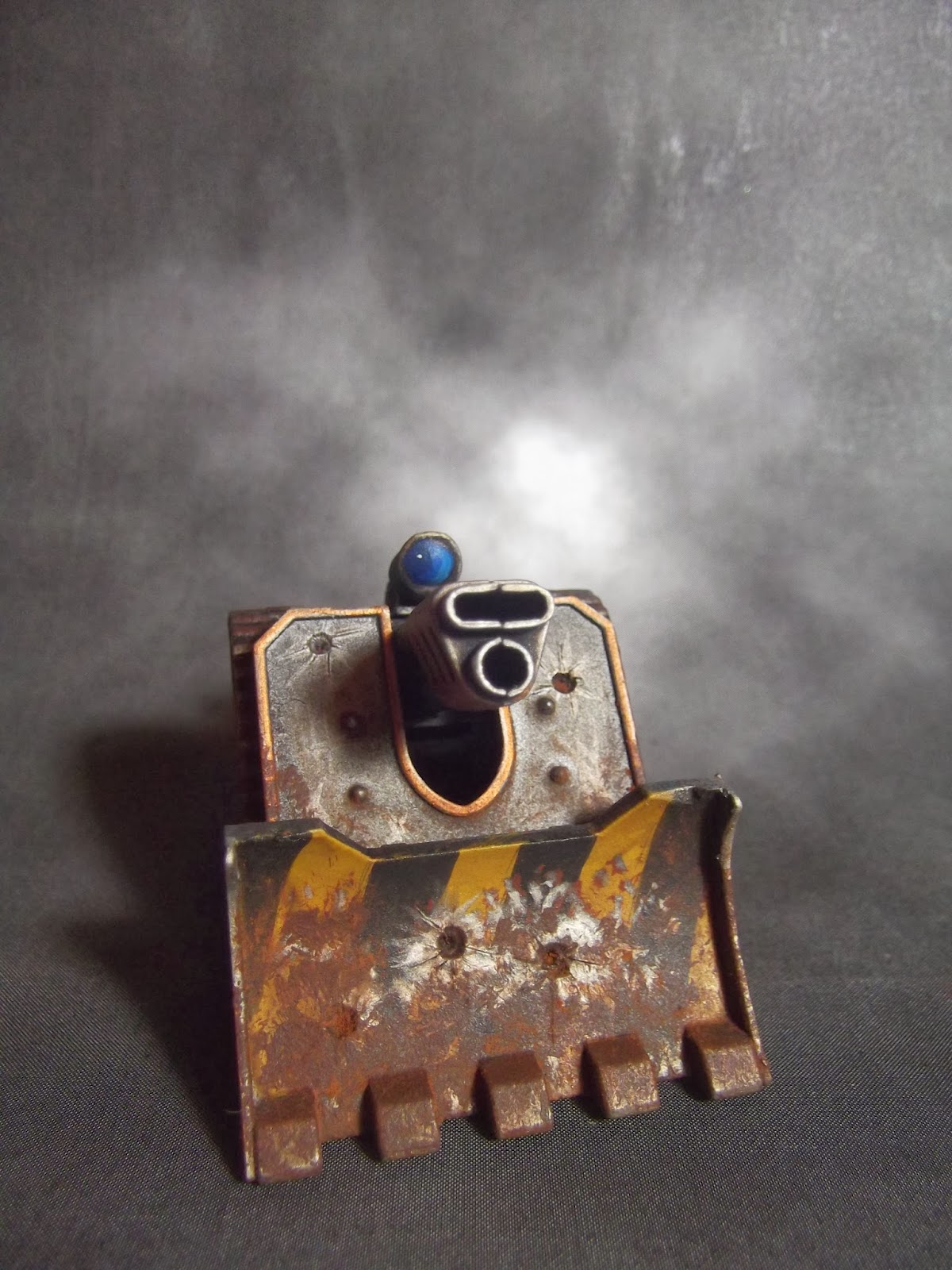 Its an alright little mini - hardly packed with detail, but it was pretty cheap and I am only going to use it as either an Icarus Lascannon for my Aegis Defence Line, or perhaps a heavy weapon for a Renegade Guard army thats floating round in my head... 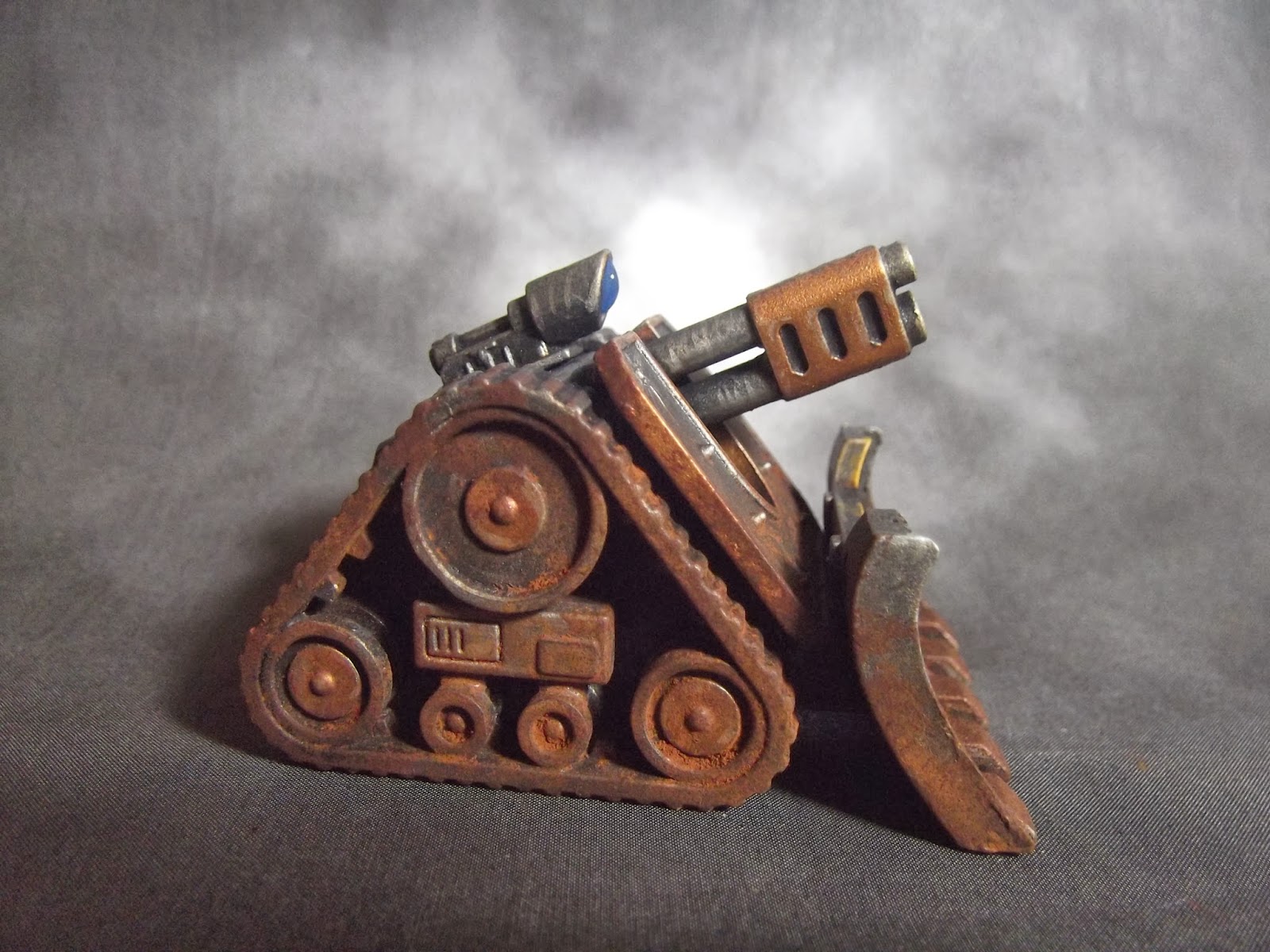 I have a pair of them, so this one is glued together as-is, but the second has a range of weapons I am looking to magnetise. 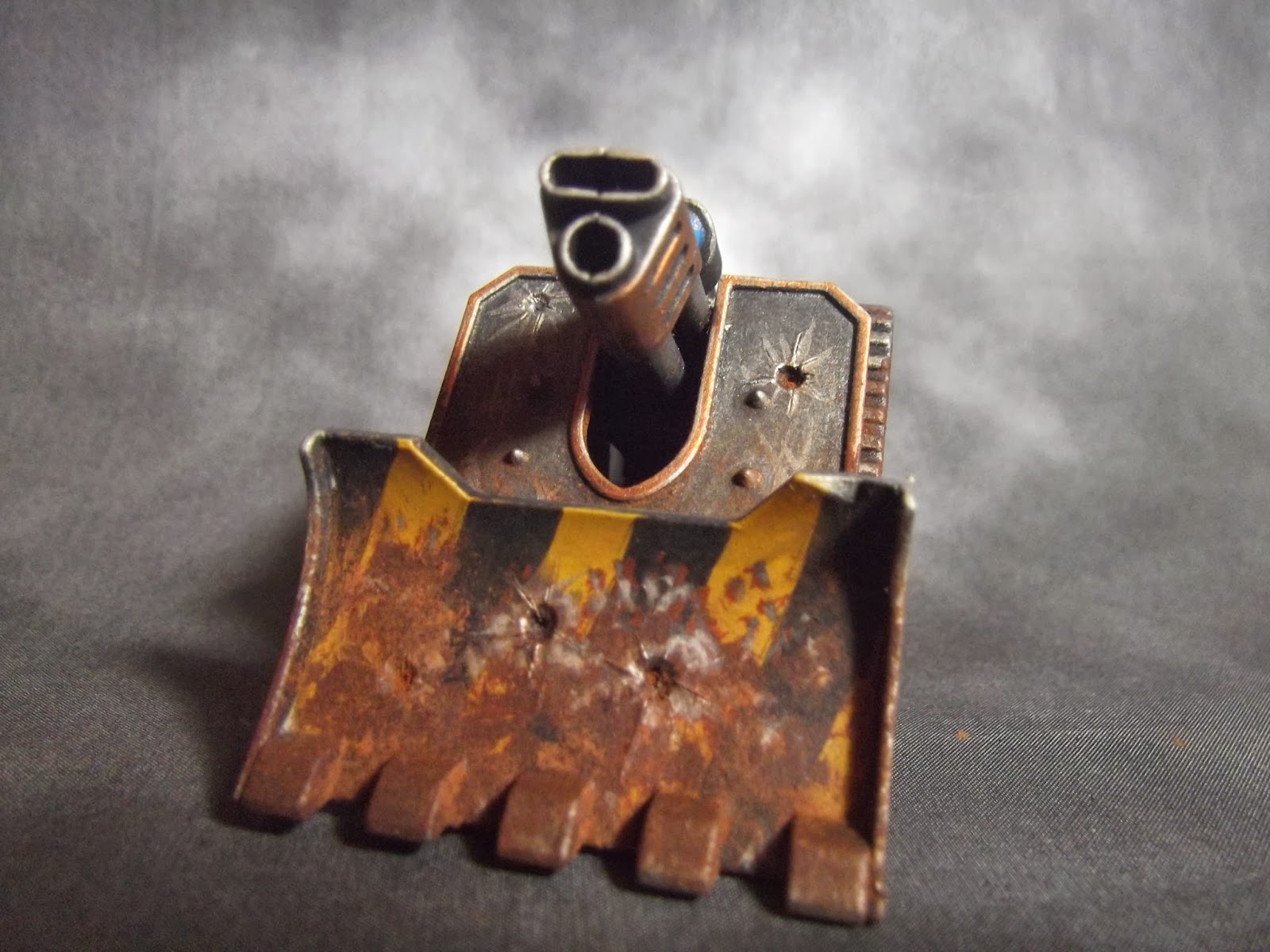 I painted it up to match the rest of the Iron Warrior army and covered up the lack of detail with loads of weathering.