A few bits of Terrain

Hi guys – I just thought I would throw up some pics of a mini terrain project I have been working on. 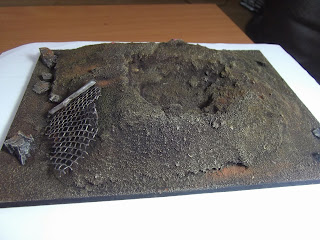 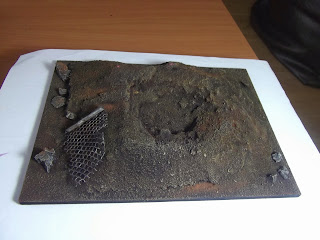 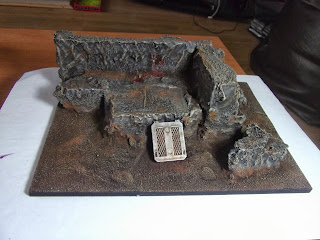 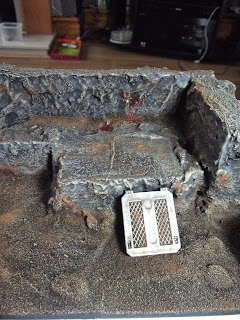 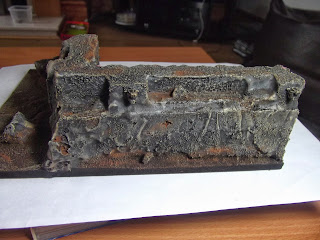 I’ve had an idea for an IW themed game board for a while now; trenches and temporary bunkers running across half of the board and the edges of a fortification that is being battered. I could make it but I have two problems right now; a) I have no room in my house to store it without it being damaged and b) I don’t actually play at my house… I thought I would use this opportunity to test out making some trenches and battlefield debris. 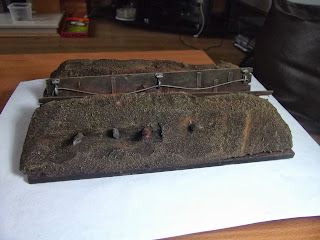 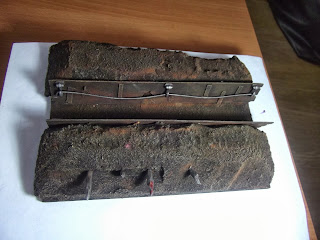 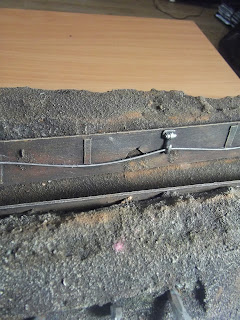 It was all made very basically; some wooden boards for bases and polystyrene shaped with a jr. hacksaw blade (I don’t have a polystyrene cutter and its better than using Stanley/scalpel blades). It was then sealed with PVA, rocks/walls coated in all-purpose-filler and sand added. I used balsa to make the planks in the trenches, old sprue for spikes and random spares I had lying around. 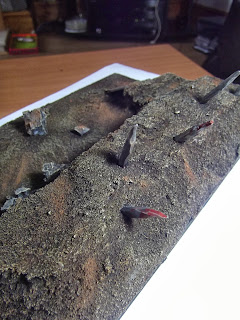 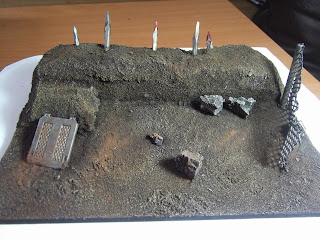 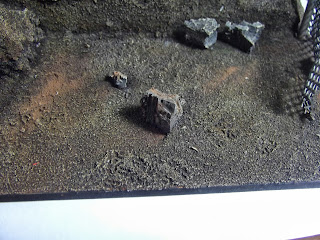 They were finally painted up to match my IW bases.  Overall I am pretty happy with how they turned out and now I just wish I had the room to make a full sized board.
Posted by the 6th degree