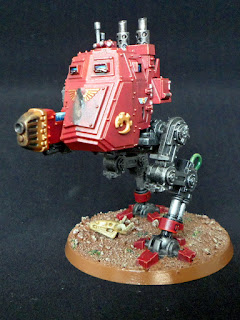 Hi Readers, thanks for dropping by. Here is my latest addition to my slowly growing Genestealer Cult, a good friend of mine Dark Canon bought me this for Christmas so it was about time I completed it, even if it is Xenos infected scum! (He is an ardent Dark Angel Loyalist! - Rob at 30KPlus40K has painted up his force for when he returns from far afield with work, I look forward to facing them in their 8th 2W incarnation). 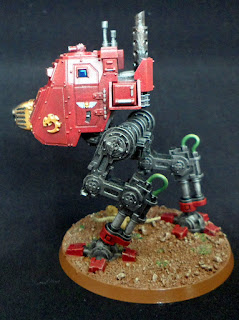 The Genestealer Cult rules allowed these to outflank, so three armed with Plasma Cannons can be a right surprise and pain for the enemy. I'll have to look up the new Cult rules for 8th... I used an icon from the Genestealer Cult Upgrade Sprue to denote its allegiance, and magnetised the weapons. 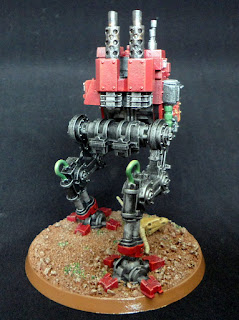 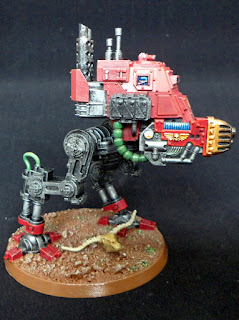 Here is the Plasma Cannon, I trimmed the cables and added the Laser Power Pack piece as this fits better with the interchangeable weapons. The colours reflect the choice of Hivefleet too, Hivefleet Kraken. 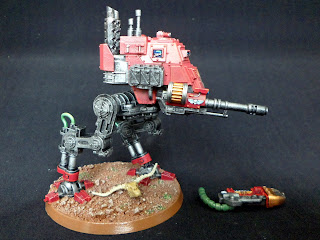 Here is the Autocannon, I envisage only arming with either Plasma Cannons (was Blast) or multi shot weapons to counter the low BS. 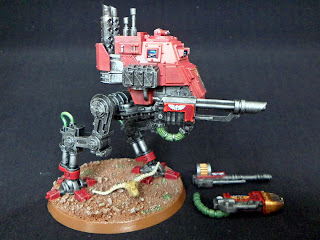 And also the stock Multilaser in case points are tight. I refrained from painting the Lascannon as a single shot would miss knowing my luck. The missile launcher will be used as a Cyclone Missile Launcher on a future Termie, the Flamer is a waste, better fitted to Scout Sentinels. 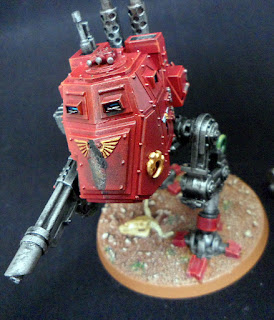 I desecrated the Aquila too, Emperor forgive me ;)    The horned skull on the base was a bit I found in my bits box from eons ago, from my original Skeleton Warriors box set from the eighties, the horse head and two horse tails stuck on as horns, lol. Cheers for dropping by, cheers, Siph.
Posted by Siph_Horridus