I hope you are all keeping safe. I'm aiming to try a new tactic in fighting my 'to-do-pile', and that is to work on one project until completion, simple really.  I've aimed to get some terrain and objectives finished that I've had for years.

These objectives have been completed ready to be placed on the battlefield, first up is a selection of ammo, including 2 bombs and 3 ammo crates. 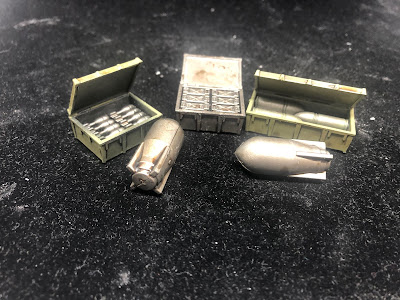 Next are two communications terminals and a Xeno statis chamber. I've added details to the monitors to show that the systems are still active. I really like the statis chamber - it has a clear plastic front to show the genestealer head thats locked inside it. 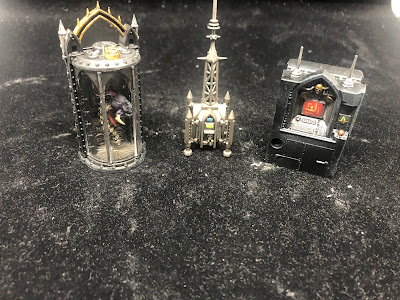 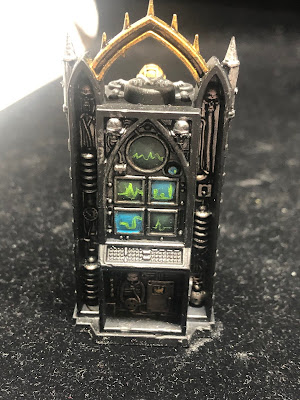 Up next is the onfield medic.. a very bizzare looking model, and one unlike any medic I've met! I may add a layer of 'blood for the blood god' on the table to add to the story of the medic.. 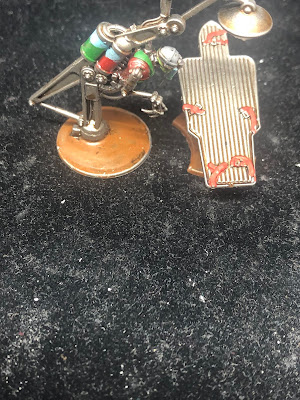 Massive bomb.. Not much to say other than this is a huge bomb, I've painted the leads different colour - there is only 1 orange lead, as its always the orange that is cut to prevent bombs going bang... right? 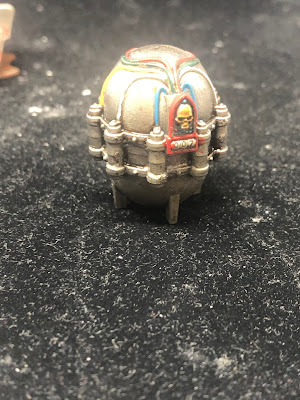 Drop Pod. The model has been painted a deep red, with a view of trying to make it appear 'bright' to be spotted. I am still looking for a option to add a pilot/body into the pod.. 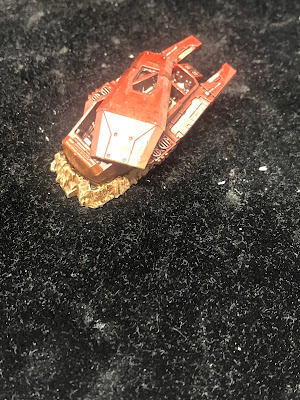 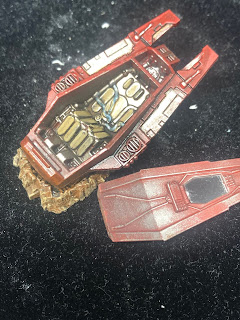 I've also completed several terrain piece sets, 2 were the same sets, and then a set from one of the 40k box sets.

Up first are 2 sets of the terrain which had tank traps, oil drums and ammo crates in it. I've painted the 2 sets the same so that I can link them together on the battle fieild. Agrax has been my friend to give them all a 'battlefield' finish. 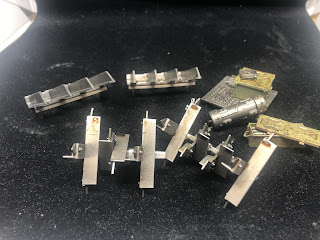 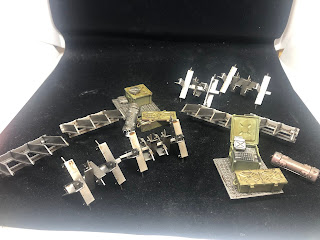 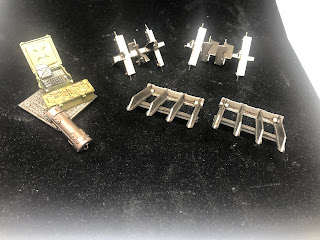 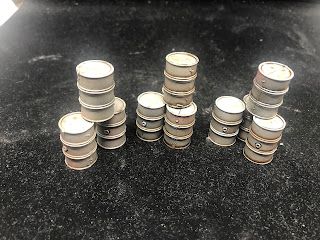 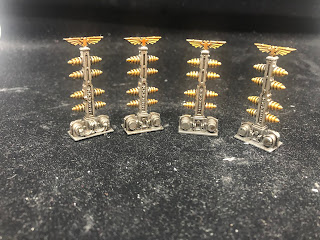 A really good few painting sessions to get these completed, and happy with the results.

10 points for 2 terrain sets
7 points, 1pt for each objective
2 points for shield generators