Stormhawk Conversion Opportunities - thoughts on which one to do? 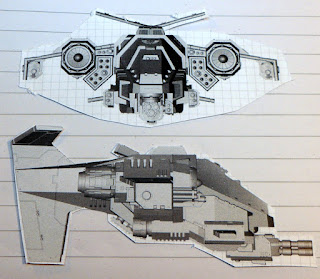 Hi readers, I am looking for some input in what to do with the Stormhawk. The first pic shows the original kit configuration. 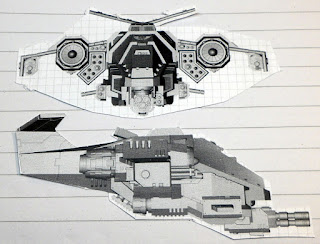 To make the flyer look different from the Stormtalon's and more like an interceptor, an easy snip of the lower wing and this could be the result, a more streamlined shape, but generally keeps the similar rear wing like the StormTalon. 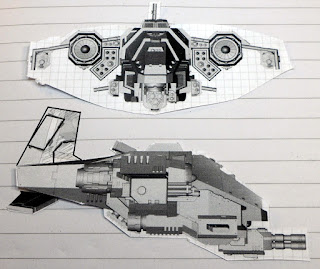 Or a re-positioning of the lower tail fin to become the upper rear fin and the cross piece on the underside like a traditional jet, they will be angled forward like the original tail so the flaps are at the back. This option requires a little more conversion and the rearward chaff launcher will launch chaff into the path of the tain fin, but what a tail - not streamlined as others, but a bold statement and similar to modern aeroplanes. 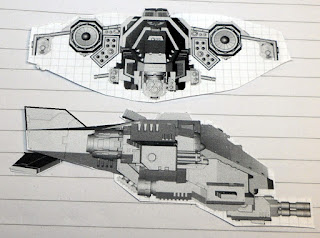 Or cut the bottom fin off completely and just use the cross piece on the underside leaving a shorter tail piece. The tain fins will then echo the shape of the front wings, the rear fin just needs a little sanding to remove the location lug. This adds a streamlined shape with the traditional jet look.

So, which to do? Suggestions please? -