A really quick post about my current WIP- Devastator Centurions.

These 6 are all armed with the Grav-Cannons, which following a recent battle with the6thdegree are simply amazing- thus I had to arm these guys all with them. 3 of them also have missile pods, whilst the other 3 have hurricane bolters. Having played with the overall appearance, I've opted to break away from GW, and have the arms so that they don't match- each pair has corresponding icons etc- however I think they look more dynamic with changing the arms- for some reason the 'pairs' don't really go together..

I've also opted to use Grey Knight Paladin helmets- I'm really not a fan of the centurions head, thus I had a root through my bit box and found the Grey Knight helms, and weirdly I think they suit the models- they look different, and also more 'armoured'

I'm planning on adding addition icons/seals to these following their successful destruction of Abbadon and his terminator bodyguard in my last battle..


Further images of the Grey Knight helmets- I'll upload better images at a later date as I progress with these: 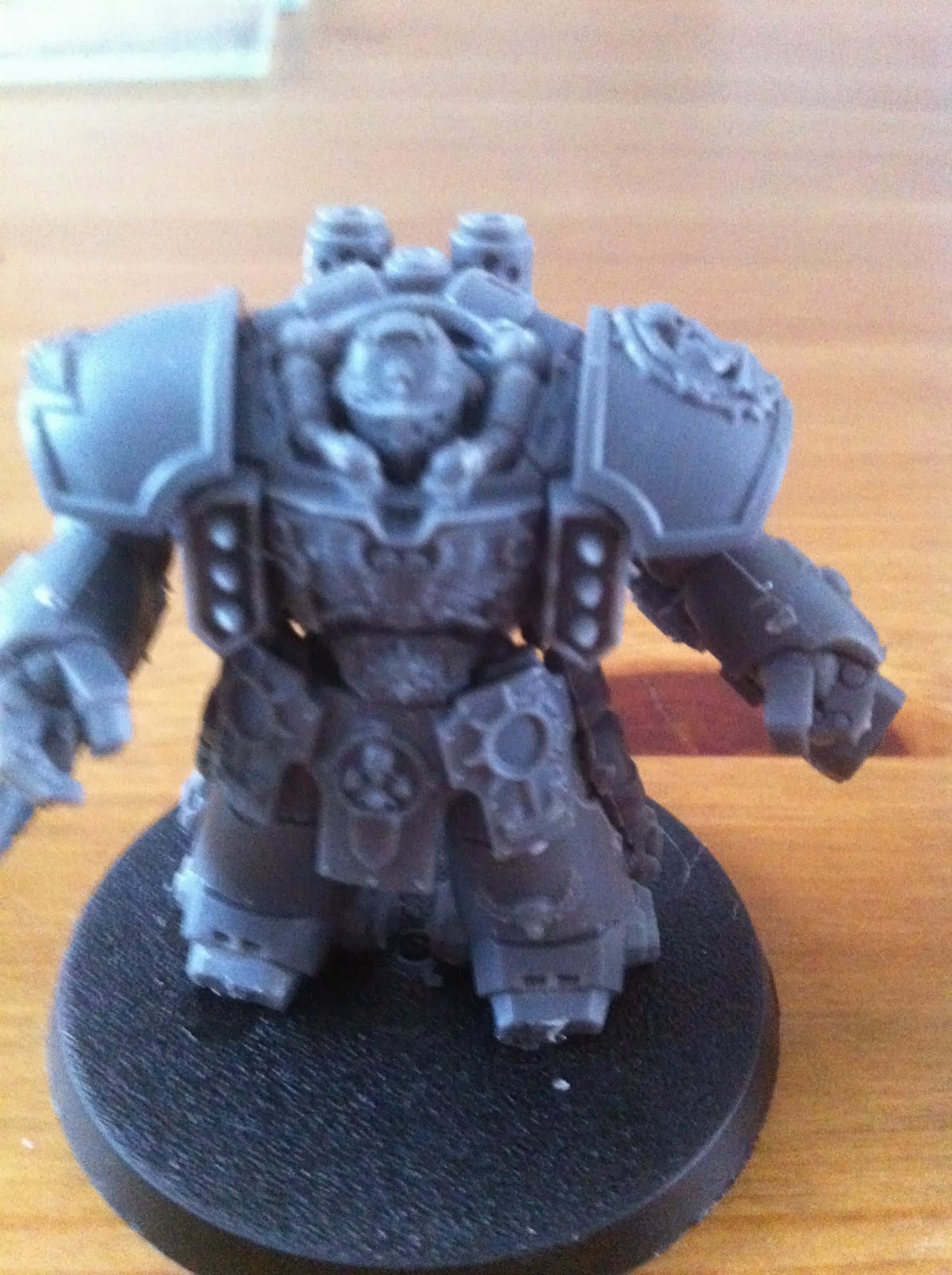 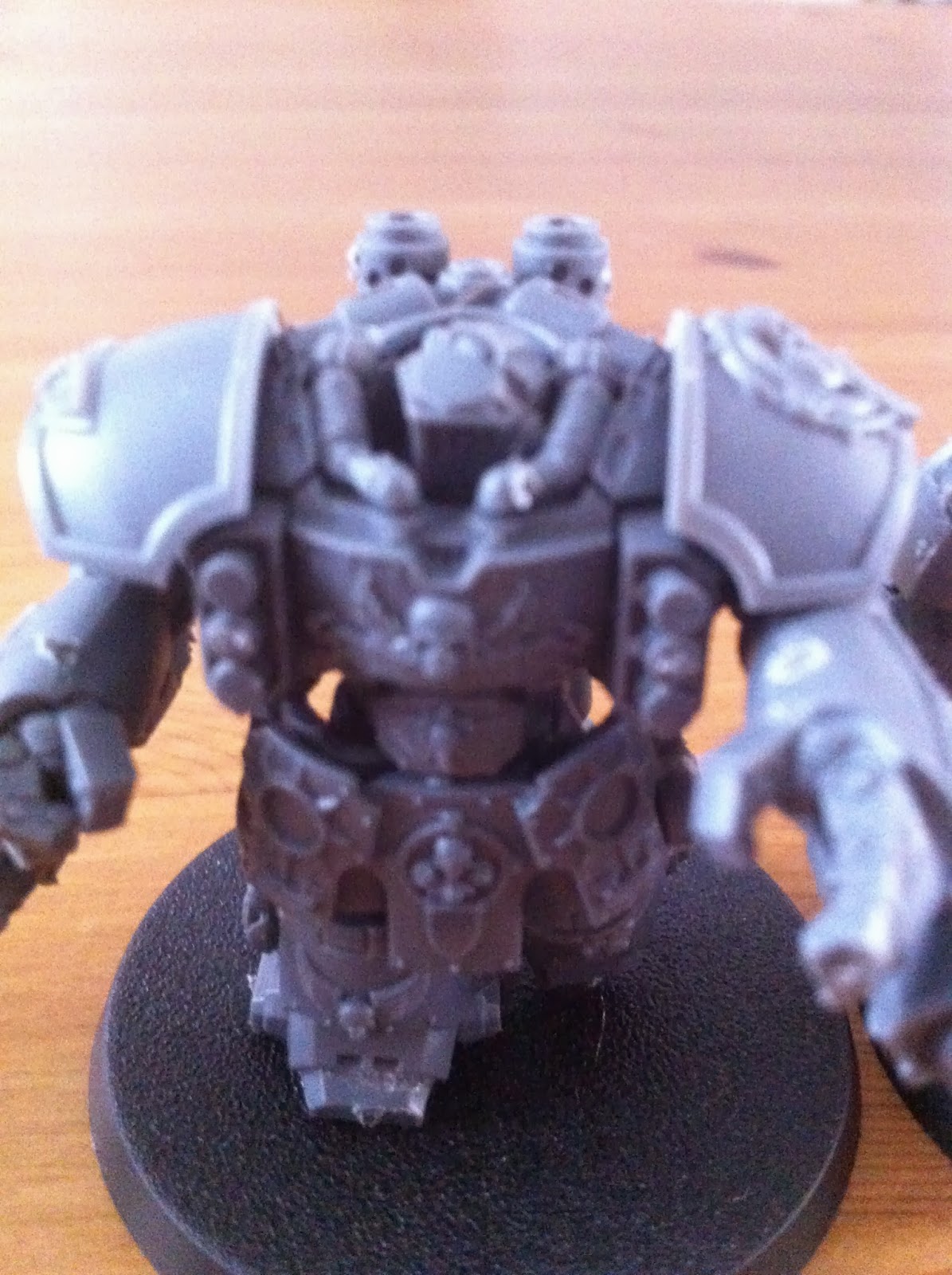 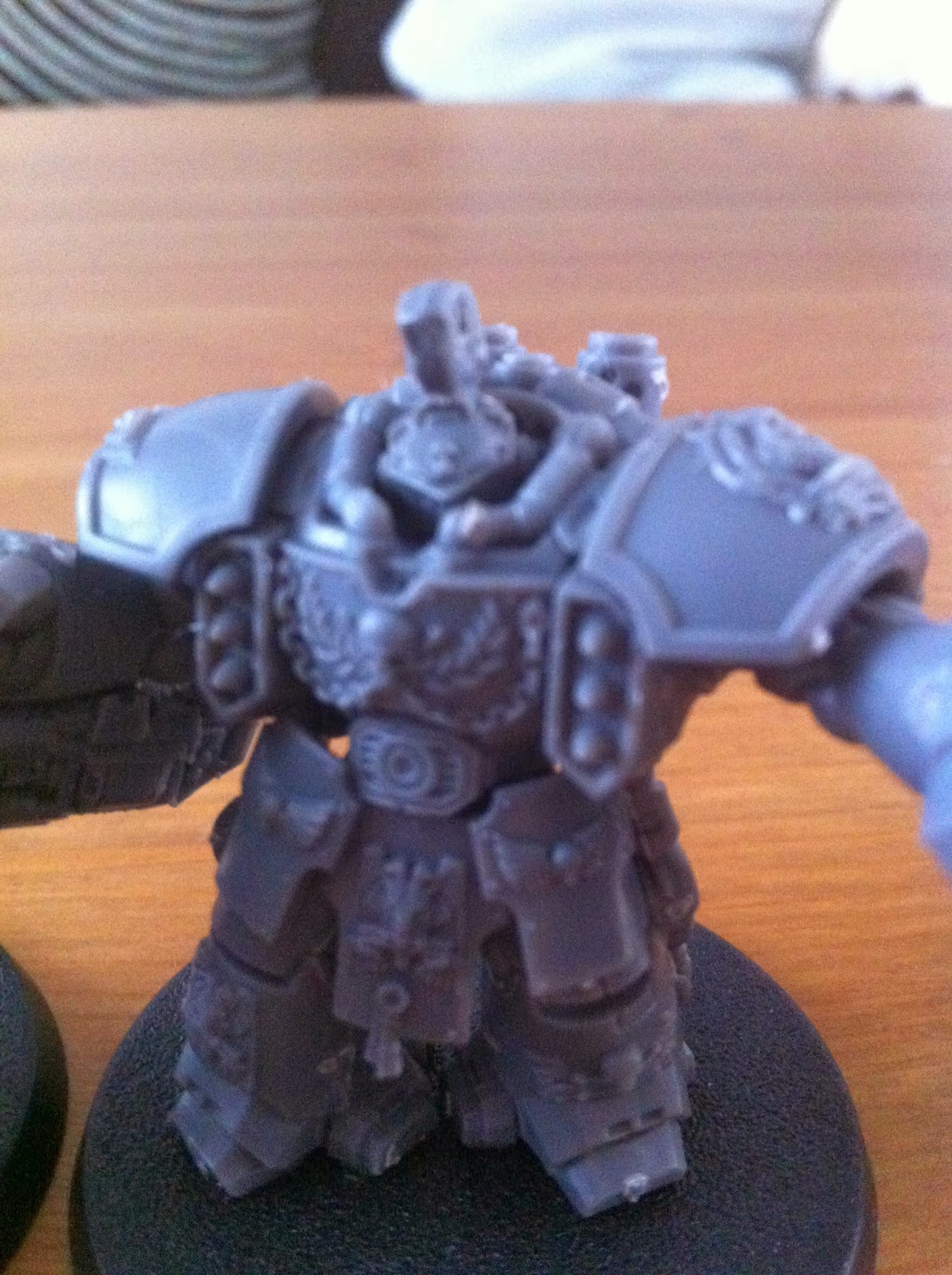 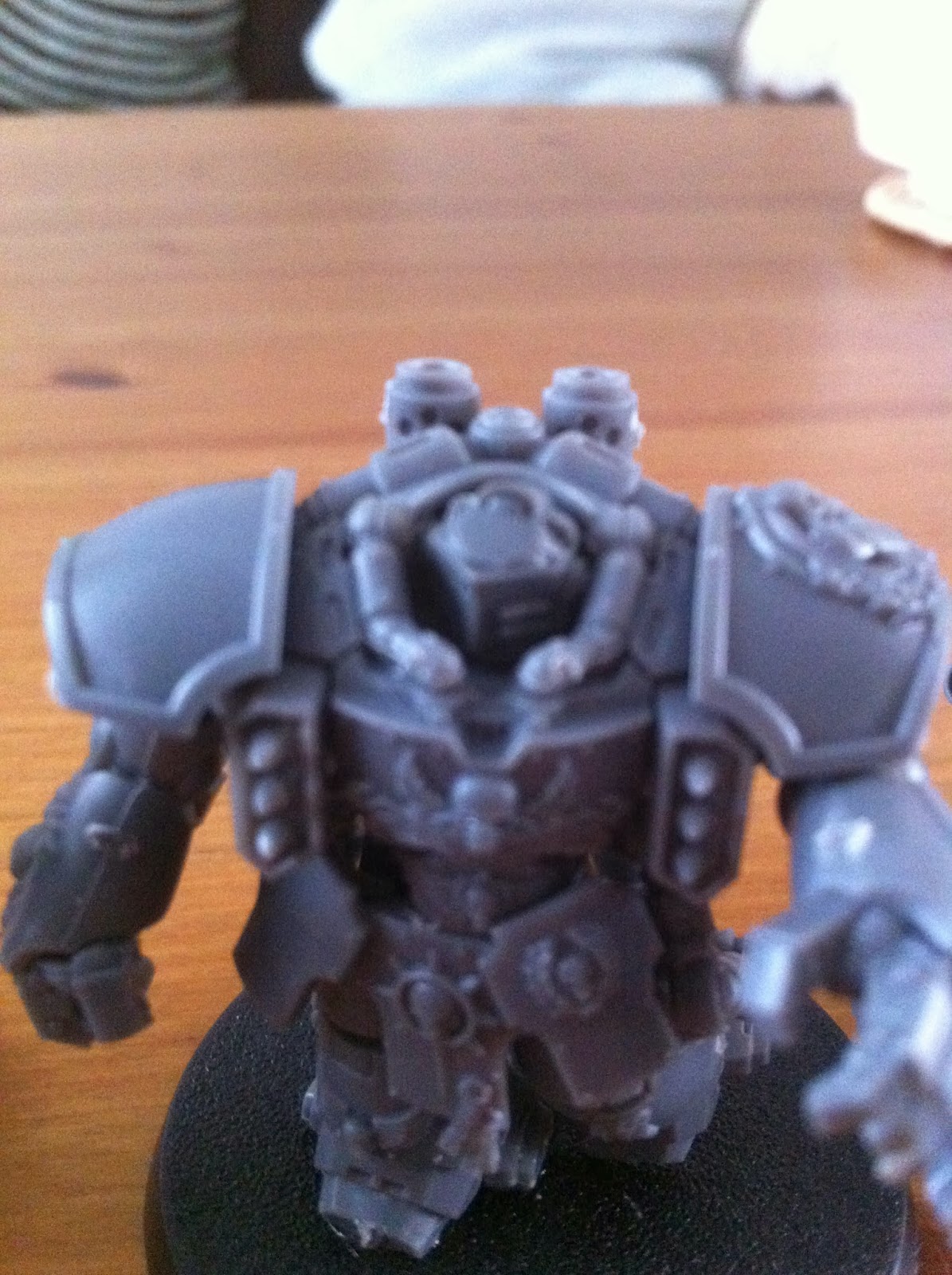 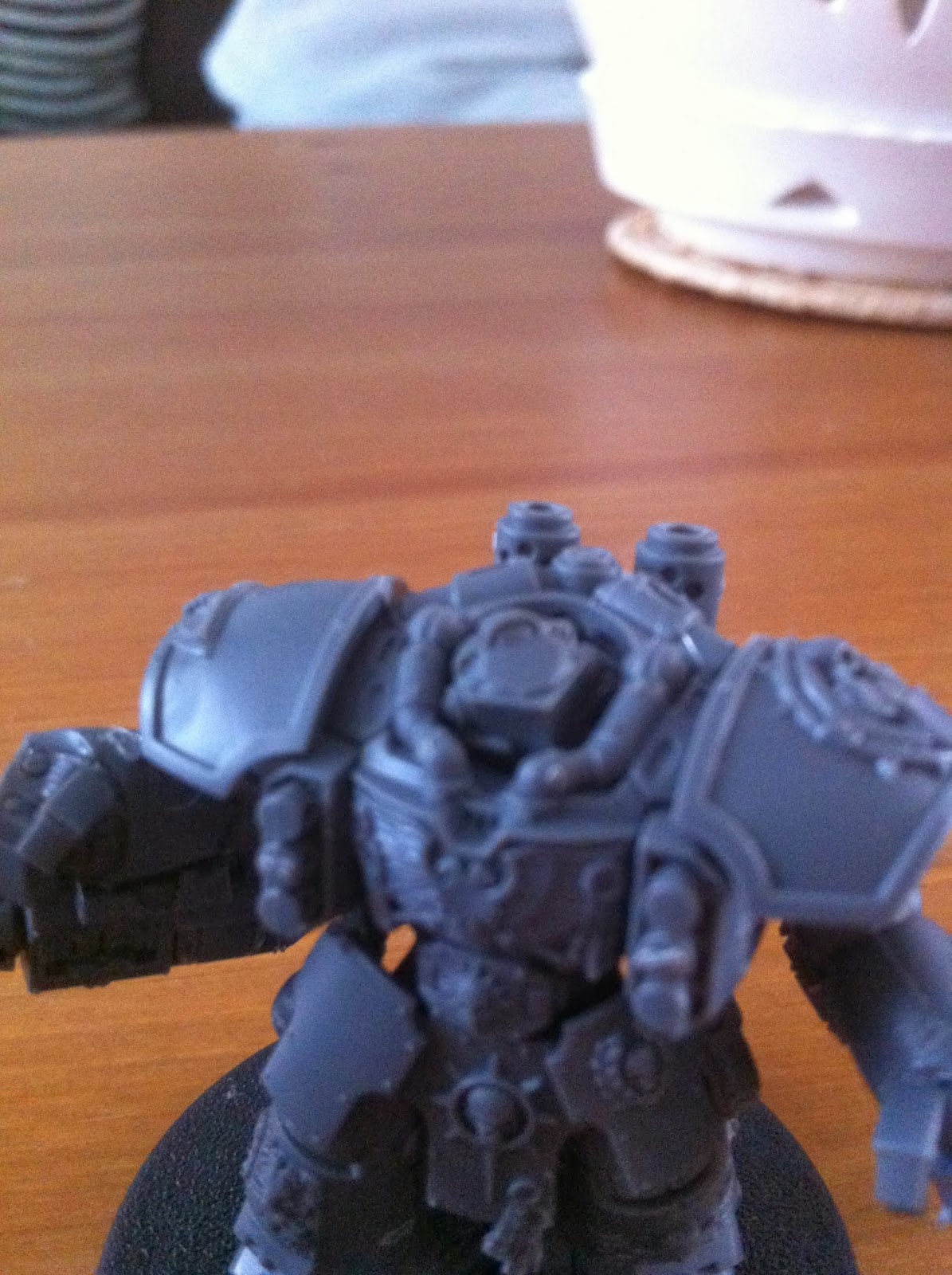 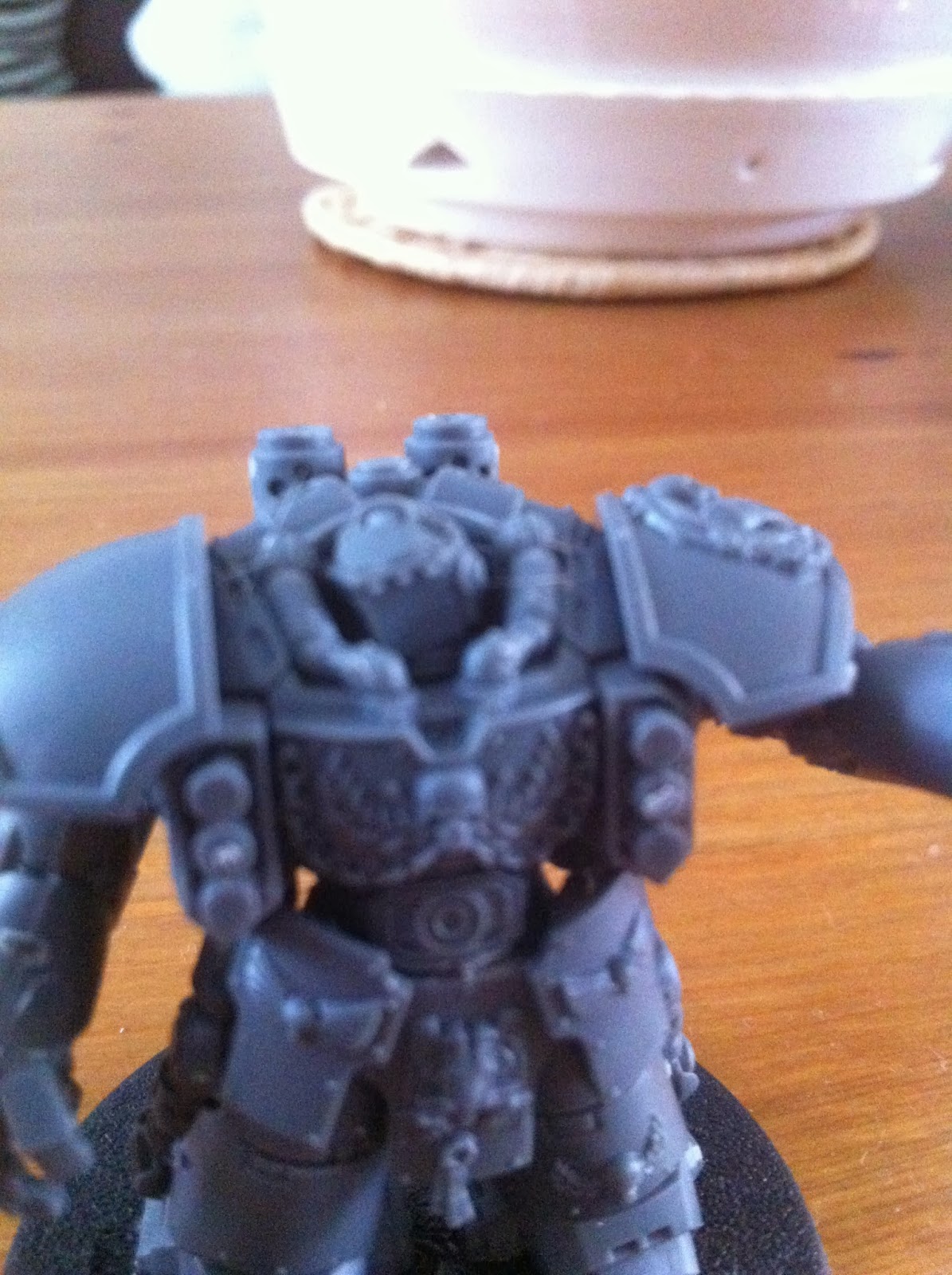 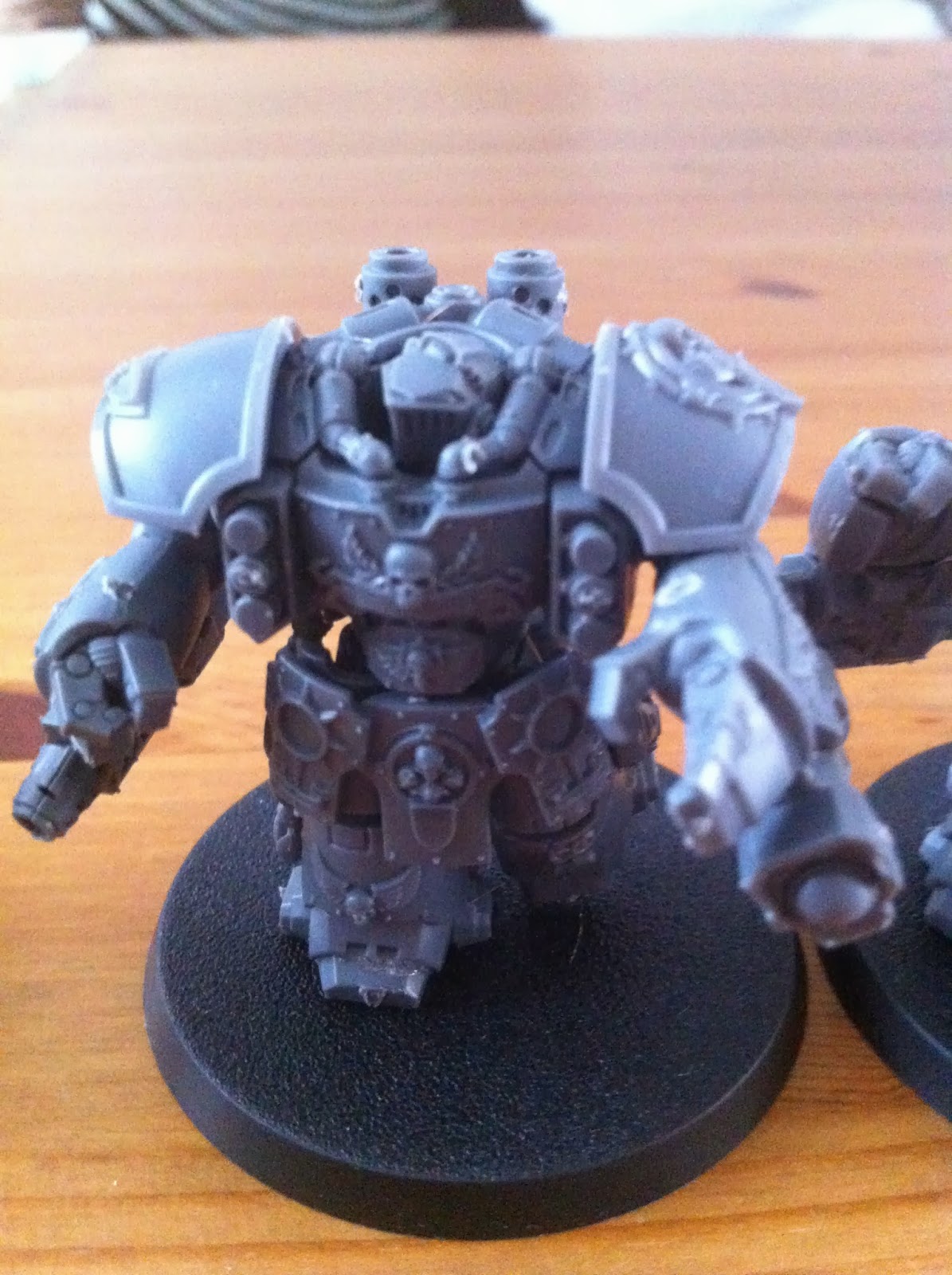 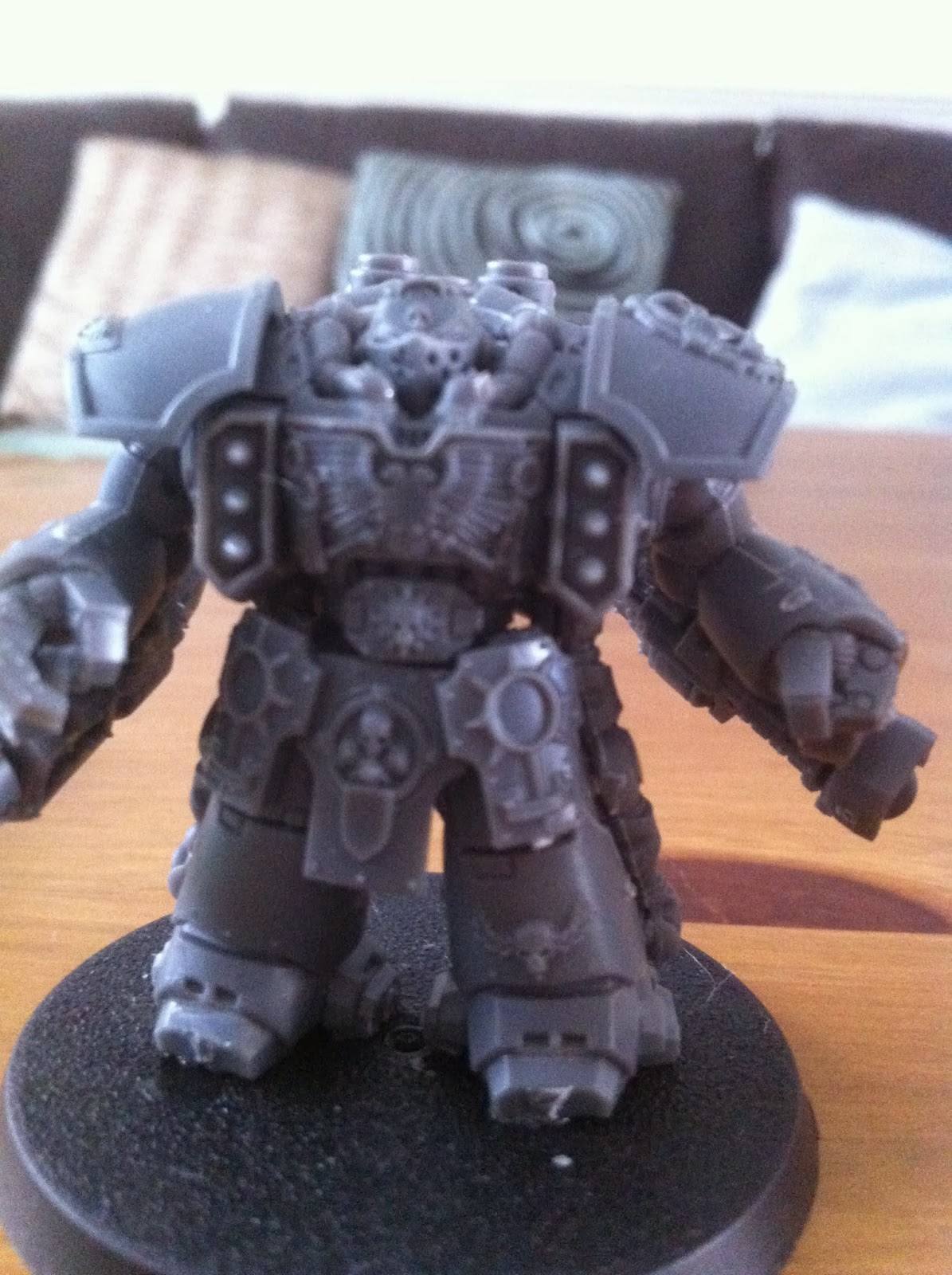 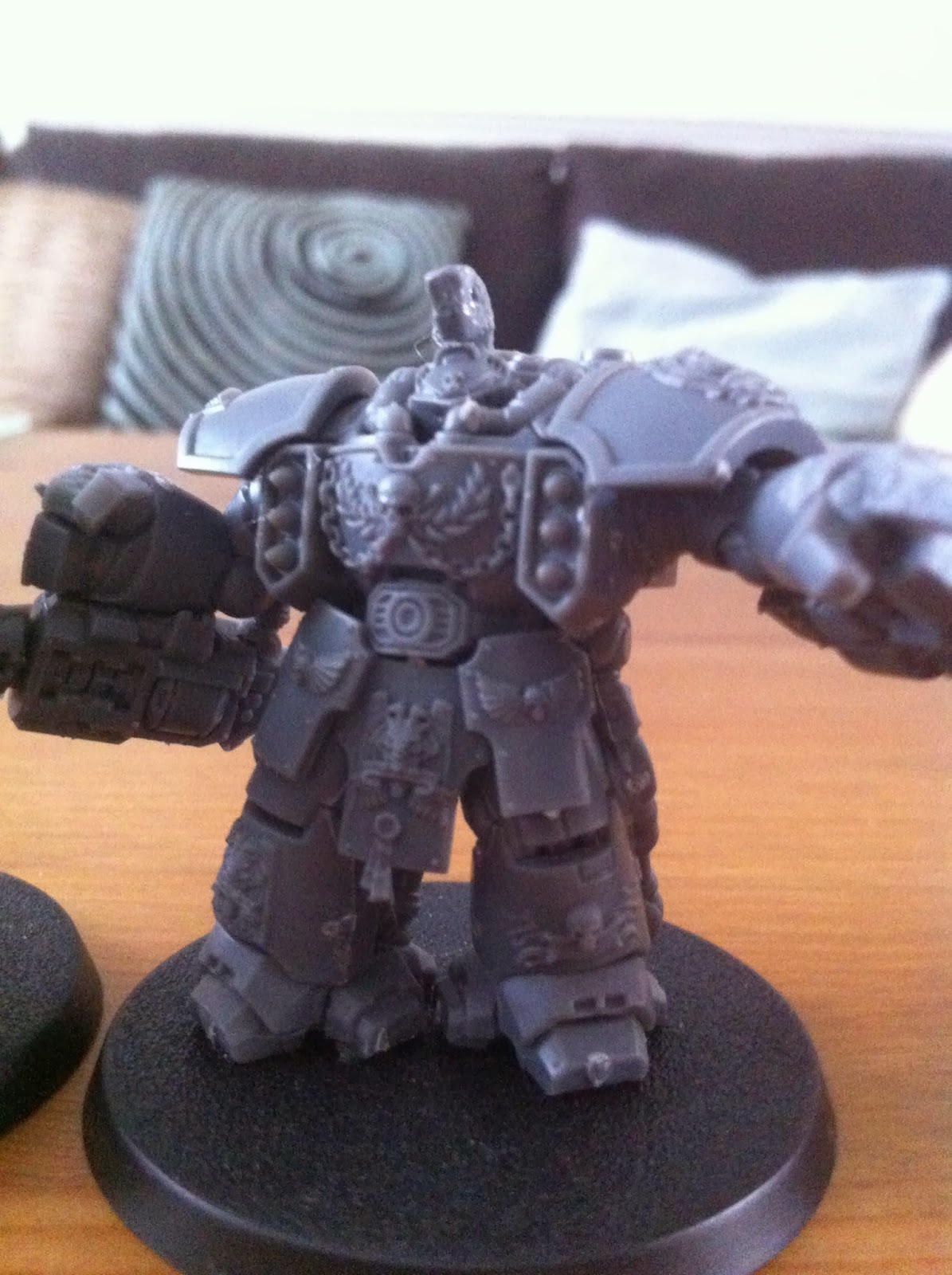 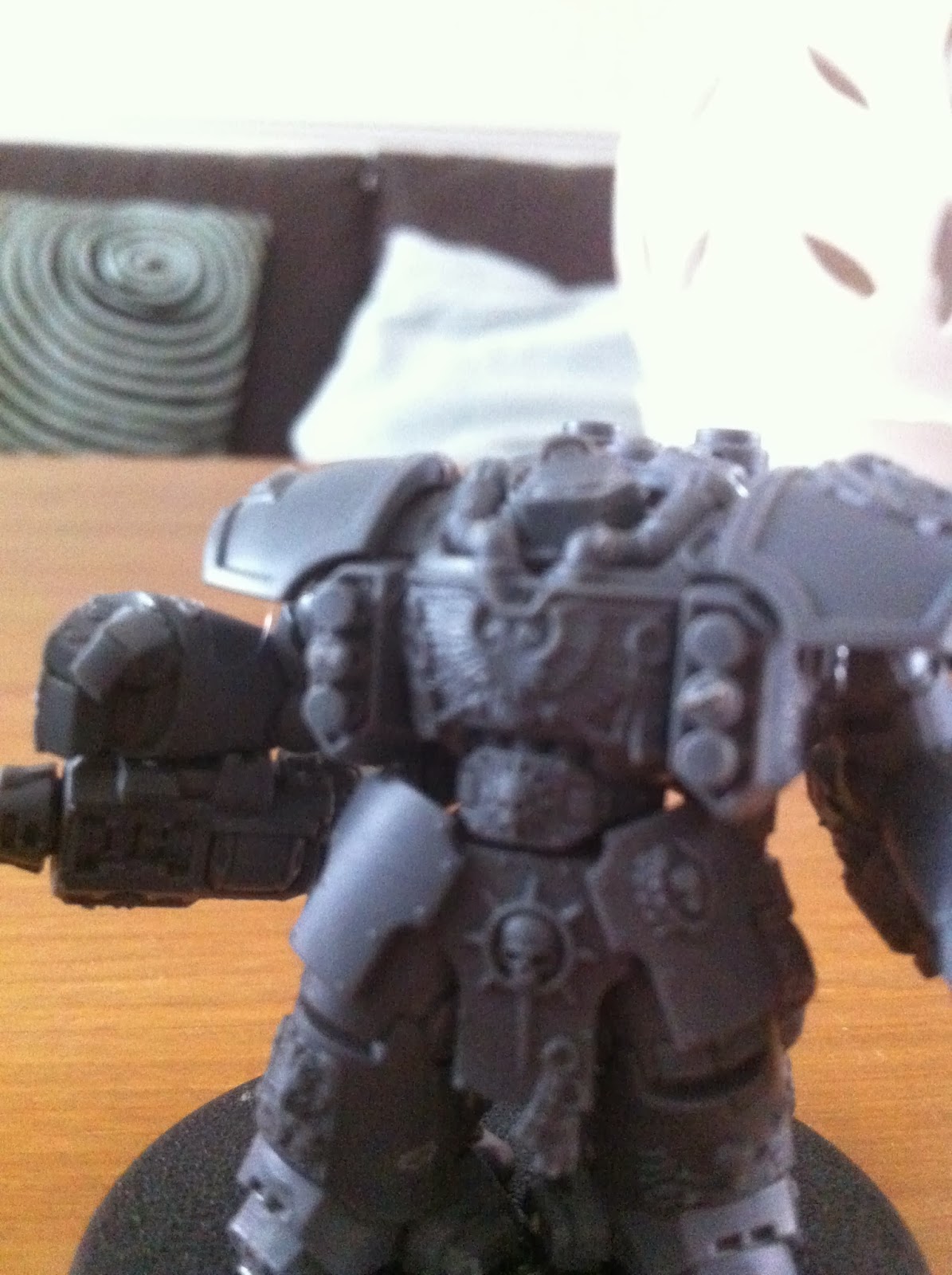 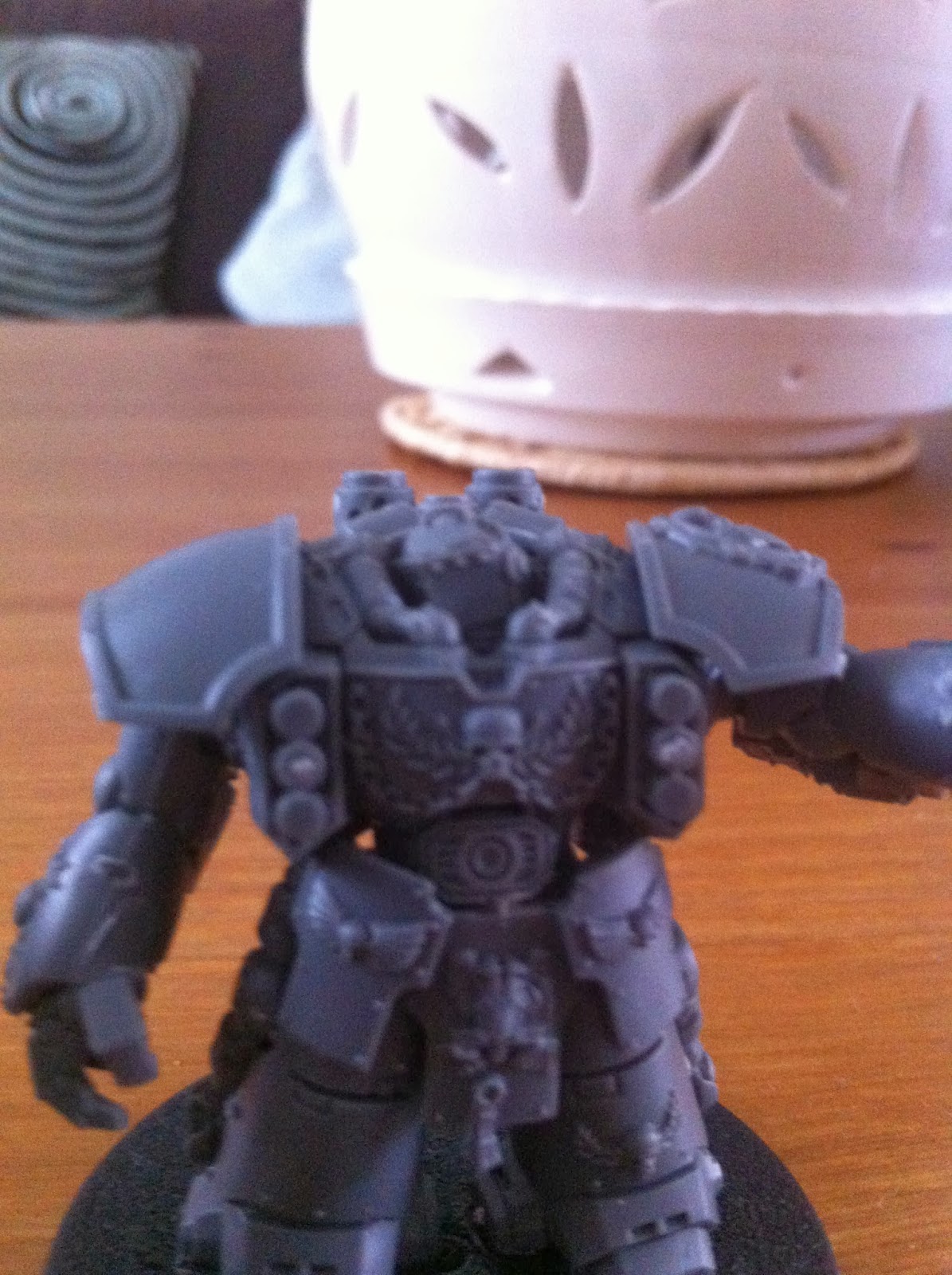