I've been reading some of the various sites, and have pulled some of the images together with some of my thoughts.. 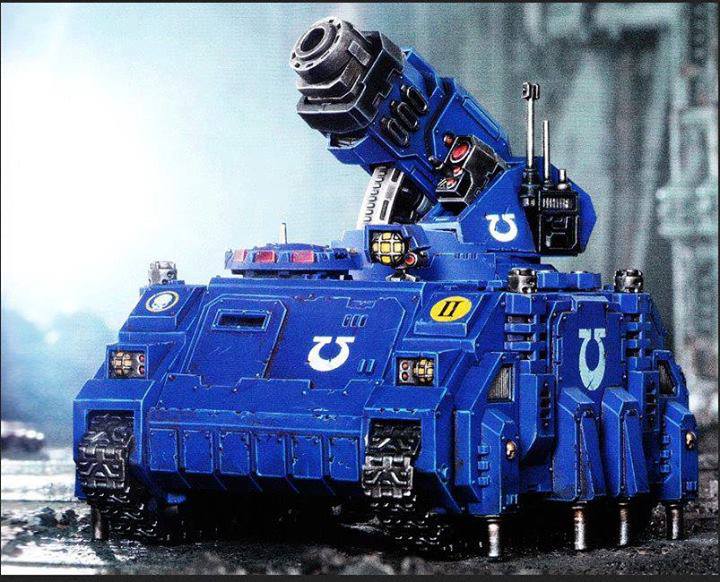 firstly, the new 'proposed' tank- I'm guessing this will be a AA weapon system- I really like the look of the tank, and I can see the armour being used on other tanks- whirlwind/vindicator etc. 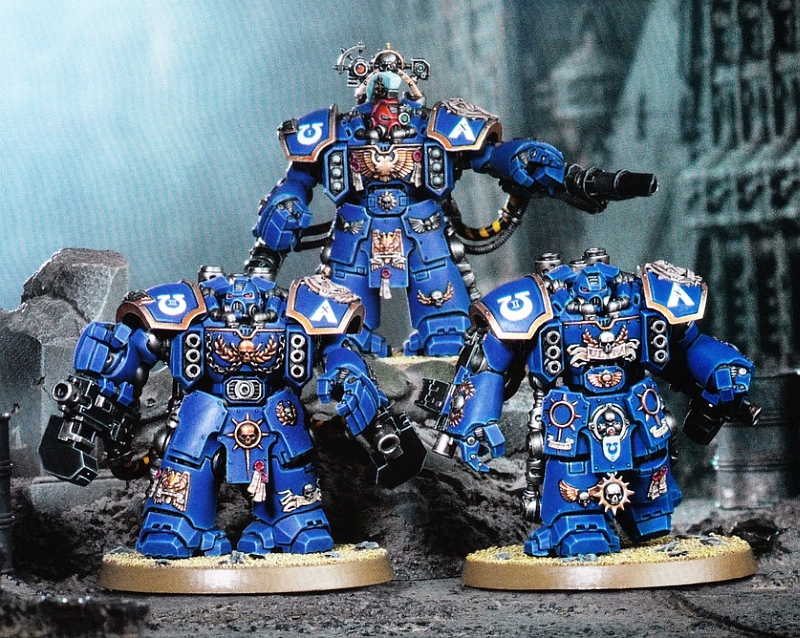 Next we have the proposed new 'bigger than a terminator' space marine inside a space marine.. or as I like to call them termie-tubbies. I like the look of the devastator versions, but not to sure on the assault ones- looking at the weapon load outs, the dev's appear to have lascannon/heavybolter weapons, with what looks like a missile system in their chests- the assault guys look to have similar weapons to the siege 'fist' that FW produces for dreadnoughts.
How would these play on the filed? my thoughts are that these would be instead of a dreadnought, hopefully with a high toughness, and maybe 2 wounds- these could become a very nasty uber unit,which could retire the normal dev and assault marines.. 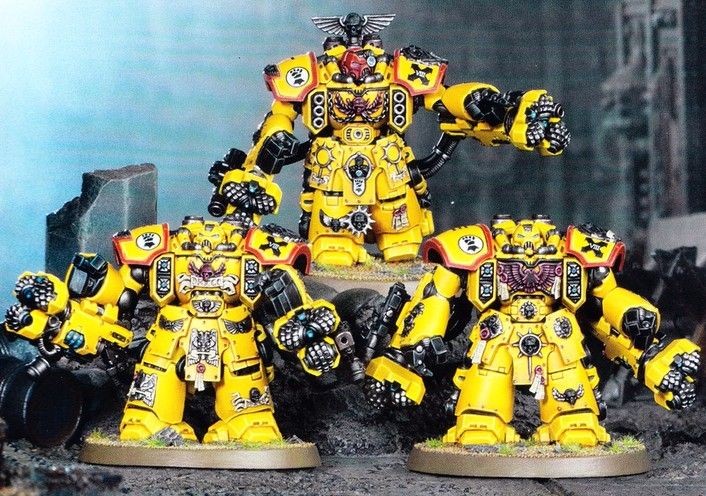 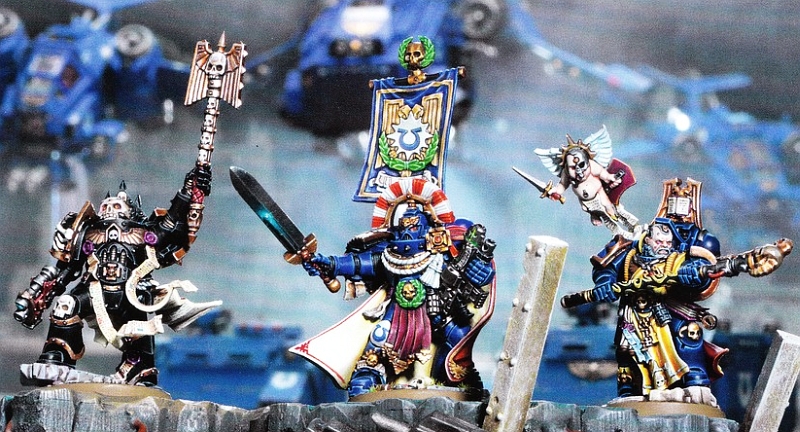 we have new HQ choices, with a new captain, librarian and chaplain- the captain is very similar to the captain from AoBR, with a different weapon and 'Scirarius' helmet. The chaplain looks ok, however I do like the new Librarian- very similar pose to Stormcaller- as if he is 'shooting' his rod out at the enemy- this release appears to be the release of the 'beard'. 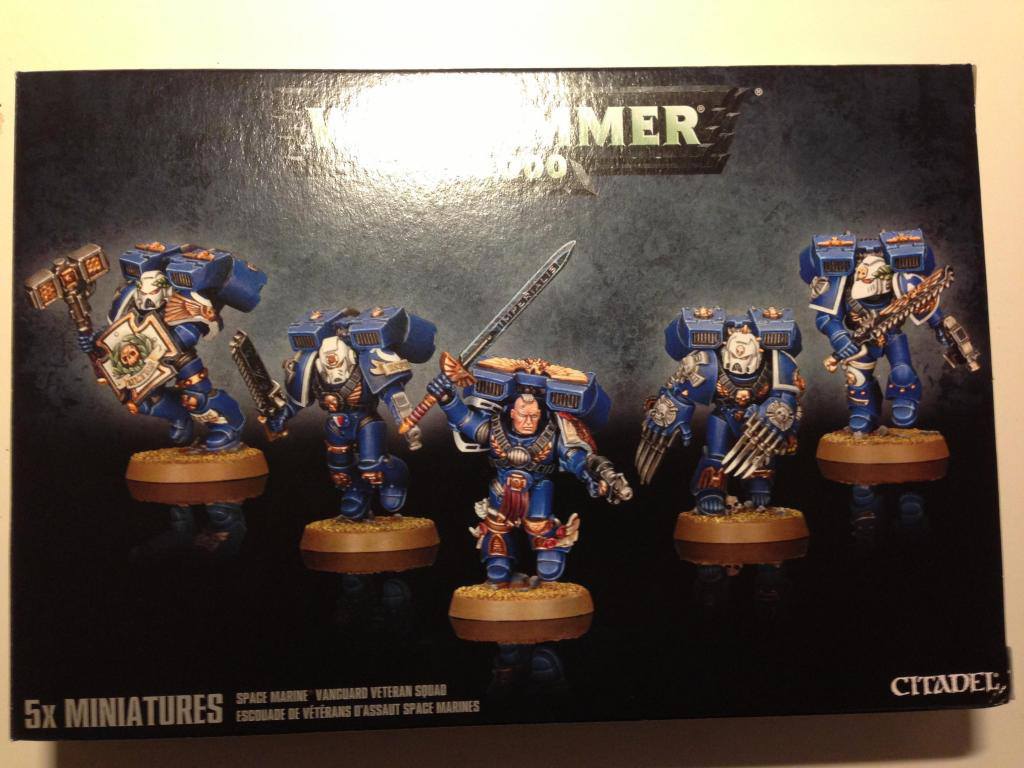 Next up is the proposed new vanguard box- firstly I'm glad of the weapons on the box, so I don't need to re-do my vanguards! which was always a fear, these guys look to have a wide range of wargear, and I hope that these are more than one option for each available in the box- if its plastic..

There are also several rumours about the potential release of several limited release codex's- the next month could be an expense one..